Investigation of 3,3′,5,5′-tetra-tert-butyl-4,4′-Stilbenequinone based Catalyst in the Reaction of Liquid-phase Oxidation of Inorganic Sulfides 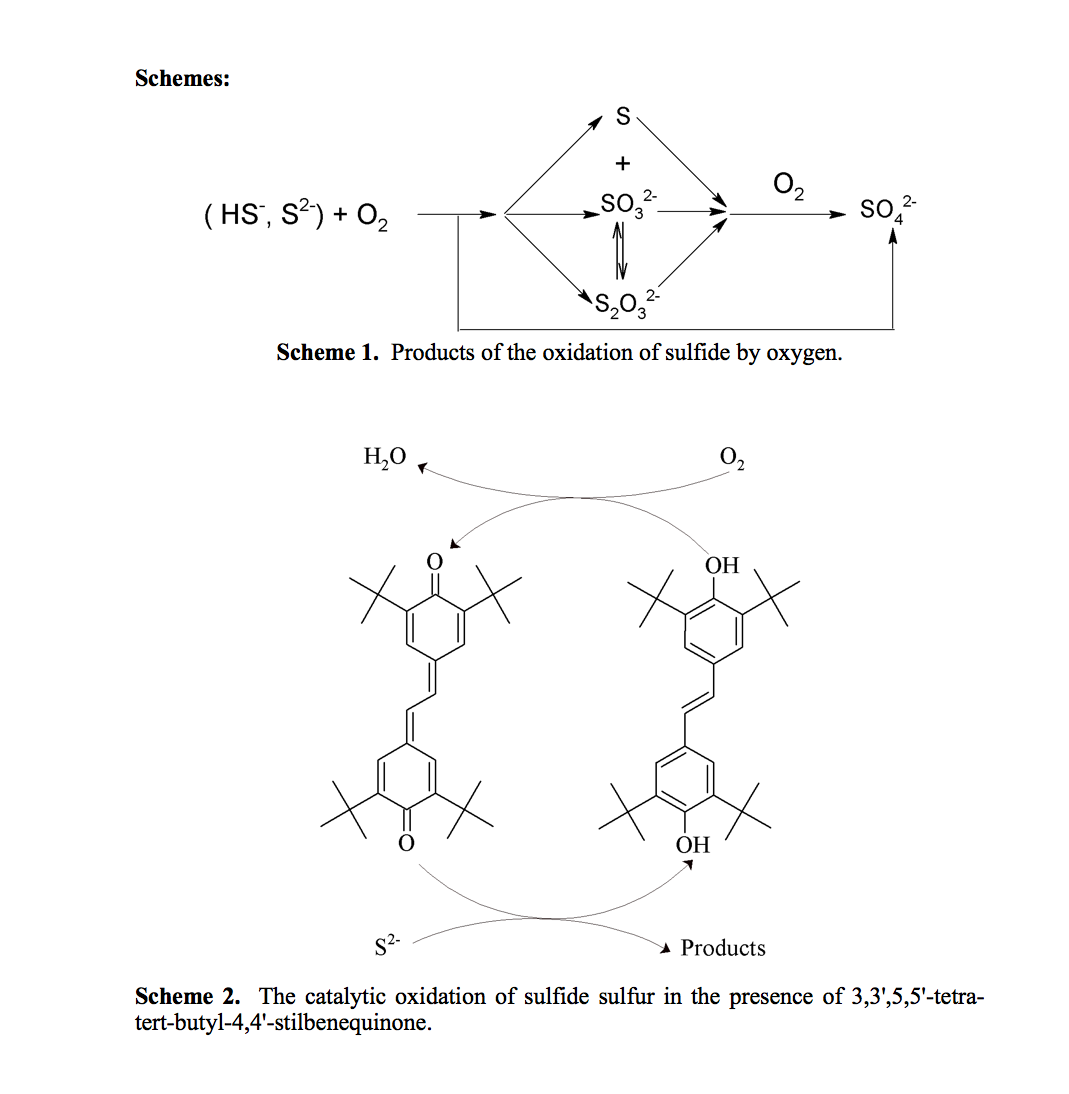 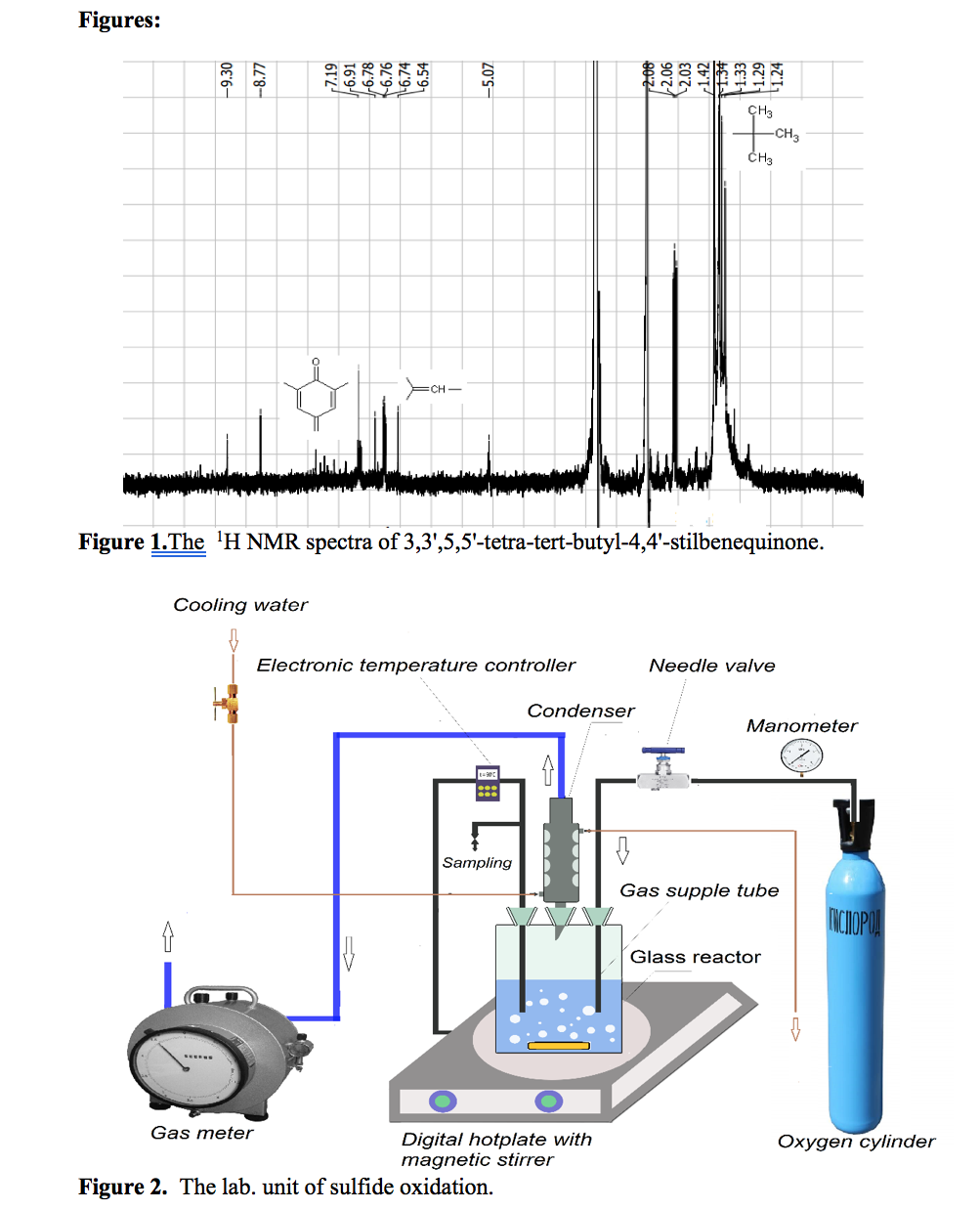 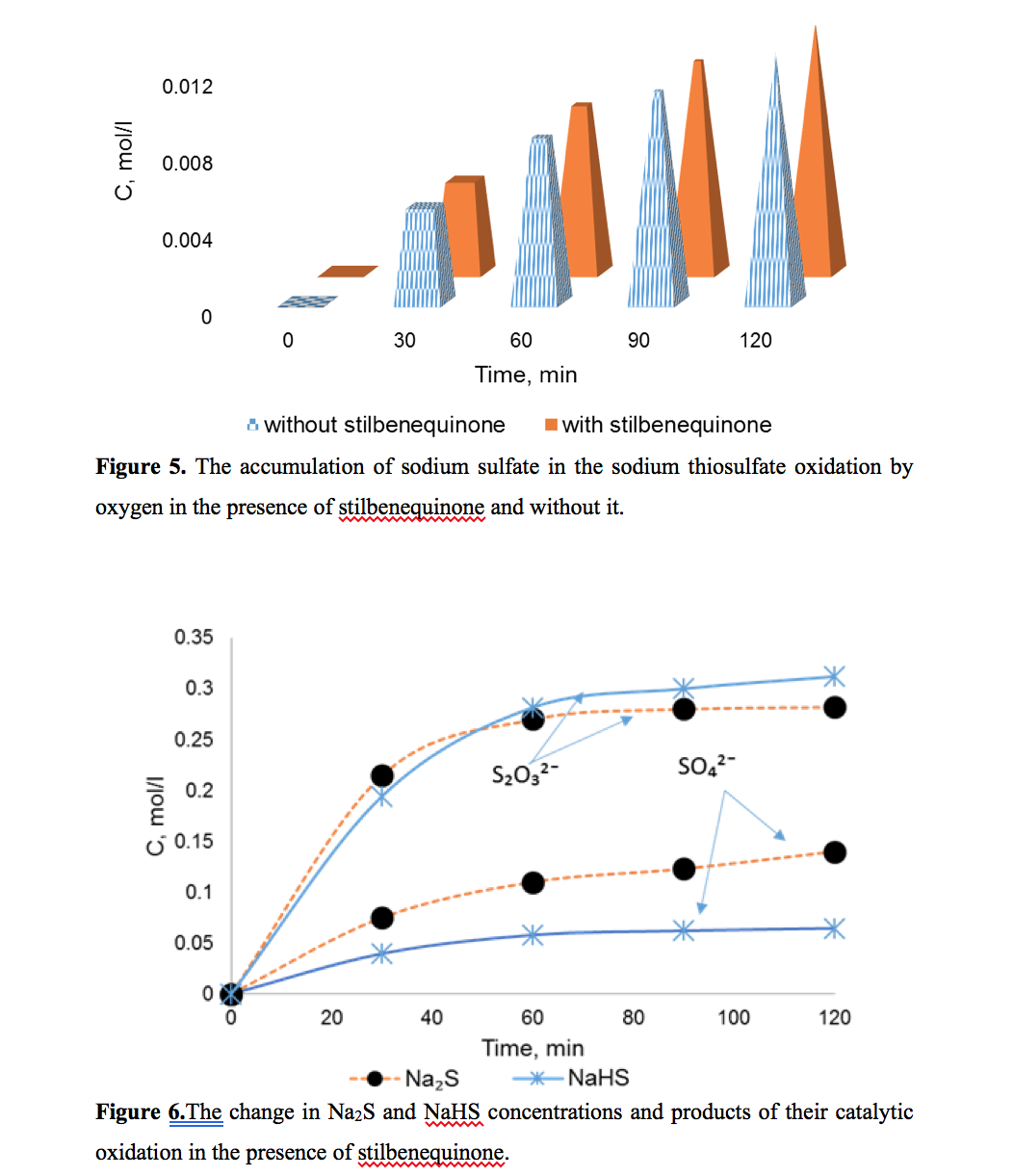